Is Sex Addiction a Real Disorder? 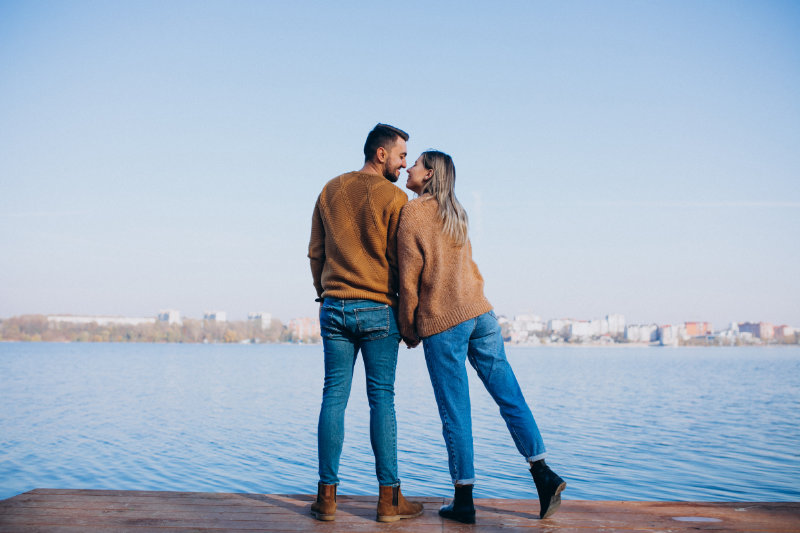 Yes, sex addiction is a real disorder that can be treated. It is one of the most common addictions in our society, but there are many therapists who will not treat sex addicts because they don’t want to deal with the stigma attached to it. This article discusses how sex addiction affects relationships and what you can do about it if you are suffering from sex addiction or know someone who does.

Does compulsive sexual behavior have a negative effect on relationships?

When someone is suffering from compulsive sex addiction it can affect their personal life, but also the lives of those closest to them which includes family members and friends. This disorder often becomes a source of conflict in relationships because compulsive sexual addicts are not able to control their compulsive behavior and tend to engage in sexual activities that are not appropriate for the relationship.

Overcoming sexual addiction can save relationships from strain and distress, decrease unhappy feelings such as guilt, shame, anger, and depression.

The sex addiction can be categorized into several types, including:

– Cybersex sex addicts use the internet to find others for sex and often engage in risky behaviors such as unprotected sex or exposing themselves online. They may also spend exorbitant amounts of time looking at pornography on the web, which keeps them from family obligations like work or childcare.

– compulsive sex involves having sex with multiple partners and usually without protection. It is considered a form of sex addiction in that it can be just as dangerous to the addict’s health, exposes them to sexually transmitted diseases and places their partner at risk for unwanted pregnancies and emotional distress. This type of sex addiction often leads sex addicts to have sex with prostitutes or anonymous partners to avoid detection.

– sex with underage individuals or downloading child pornography is another type of sex addiction that can also lead to legal consequences if the sex addict engages in sexual behavior with minors, including their own children or other people’s children. This form of sex addiction is often associated with pedophilia and child molestation which are considered criminal offenses.

The physical effects on a sex addict may include:

– sex addiction can lead to sexually transmitted diseases, including HIV and AIDS. Sex addicts who engage in unprotected sex with multiple partners increase their risk for contracting these potentially life-threatening illnesses that require lifelong treatment and medication or a lifetime of abstinence from sex.

– sex addiction increases the chances of becoming pregnant without planning it which leads sex addicts to have abortions. Having sex with multiple partners also increases the risk of experiencing domestic violence or abuse from one’s partner because sex addiction distorts a sex addict’s view on healthy, loving relationships.

– sex addiction can destroy family life and affect children who see their parents engage in risky sexual behavior that could lead them to participate in similar activities.

– sex addicts may also experience financial problems due to the amount of money they spend on sex. This can destroy their credit and prevent them from buying necessities like food, clothes or other household items for themselves and their families.

What to do if you are suffering from compulsive sexual addiction:

If you believe that you may be struggling with compulsive sex addiction there are ways in which to overcome it, but first and foremost is admitting the problem. Often compulsive behaviors like this go untreated for long periods of time because compulsive sex addicts are afraid of being judged, or they simply do not know where to turn.

As sex addiction is a chronic disease and can cause serious problems for sex addicts and their loved ones, finding the right support group or therapist is crucial to overcoming it. Lee Psychological Service (https://www.wvernonlee.com) can help sex addicts overcome this debilitating disorder so you can have a healthy sex life while in recovery from sex addition. The goal of the Sex Addiction Recovery Program (SARP) is to help sex addicts gain self-control and rebuild their lives with healthy sex habits.

Is there help for sex addiction? The answer is yes. If you or someone you know struggles with sex addition, please call 415-771-1967 today to learn more about the sex addiction treatment program offered at Lee Psychological Services. We are ready to help!

Recent From The Blog 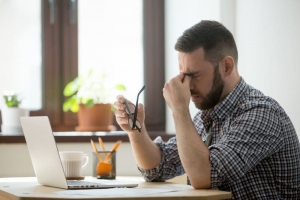 Tools and Techniques for Managing Stress 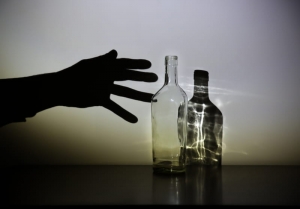 The Dangers of Drug and Alcohol Abuse